I would love to be a fly on the wall of Intels boardroom when they read news like this. Do things get thrown out of windows, ketchup slung at walls, we'll never know, only flies are privy to such information. 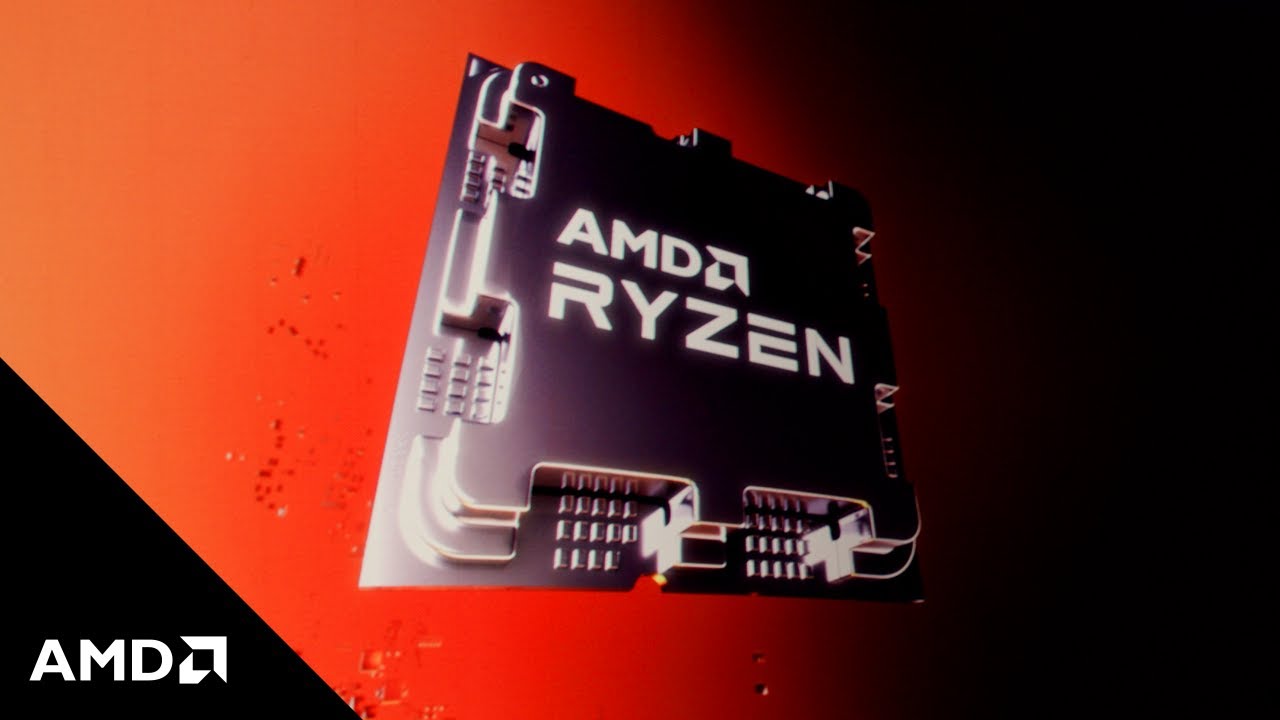 After breaking several world records yesterday, the AMD Ryzen 9 7950X CPU has now achieved an overclocked frequency of up to 7.2 GHz.

Reminds me of all the electric car makers trying to beat the Tesla Model S Plaid 0-60 time. If they do, bragging rights !
Does overclocking to that extreme frequency make one bit of difference for your typical AMD Ryzen gaming machine ? Give you more FPS ? Not really. Mostly just wastes electricity and some LNG. It's impressive they can go that high but it's completely impractical. One place it might be of value is for people in data science that crunch numbers all day long. You could crunch more numbers in a shorter time period. I'm sure those people would use Xeons or Threadrippers with 64 cores instead of a consumer focused CPU. ECC memory is mandatory for them.
Last edited: Sep 22, 2022

Absolutely it's about bragging rights!, that's all their audience understands!. Gen X,Y and Zee are to busy scrolling on their phones, details... Phah!, next thing.

trs96 said:
ECC memory is mandatory for them.
Click to expand...


Nail. Hit. Head - springs to mind. If the support chips and dongles can't operate reliably at the increased throughflow then more errors occur and those bragged-about cycles are wasted corrupting data, and giving off heat.

I even remember we had an issue a few years back when - was it Windows or OS X? - crashed when run on a high-speed CPU/memory combo. A timing issue that was eventually fixed with an update.

If you want ECC for your workload you don't operate off-spec, period.
Xeon or EPYC platforms do not even support overclocking to begin with… Rather they are engineered for stability while running 24/7—at stock settings.

But who am I to argue about the bragging rights of those who enjoy crashing faster than their neighbour?

This is interesting. Microsoft is using liquid cooling in their datacenters. Looks like the deep fryers
used in fast food restaurants. Microsoft is installing new liquid immersion cooling infrastructure at a datacenter in Washington, which saves water and lowers energy costs.

If that isn't bizarre enough, they are testing underwater data centers in the ocean.

"Instead of an engineered fluid, the underwater datacenter is filled with dry nitrogen air. The servers are cooled with fans and a heat exchange plumbing system that pumps piped seawater through the sealed tube.

A key finding from Project Natick is that the servers on the seafloor experienced one-eighth the failure rate of replica servers in a land datacenter. Preliminary analysis indicates that the lack of humidity and corrosive effects of oxygen were primarily responsible for the superior performance of the servers underwater.

Alissa anticipates the servers inside the liquid immersion tank will experience similar superior performance. “We brought the sea to the servers rather than put the datacenter under the sea,” he said." trs96 said:
This is interesting. Microsoft is using liquid cooling in their datacenters.
Click to expand...

Immersion cooling is neither new nor limited to Microsoft, but the submarine data centre is certainly intriguing.
If you want to go down this rabbit hole, here is an entry point, with links to follow and vendor names: 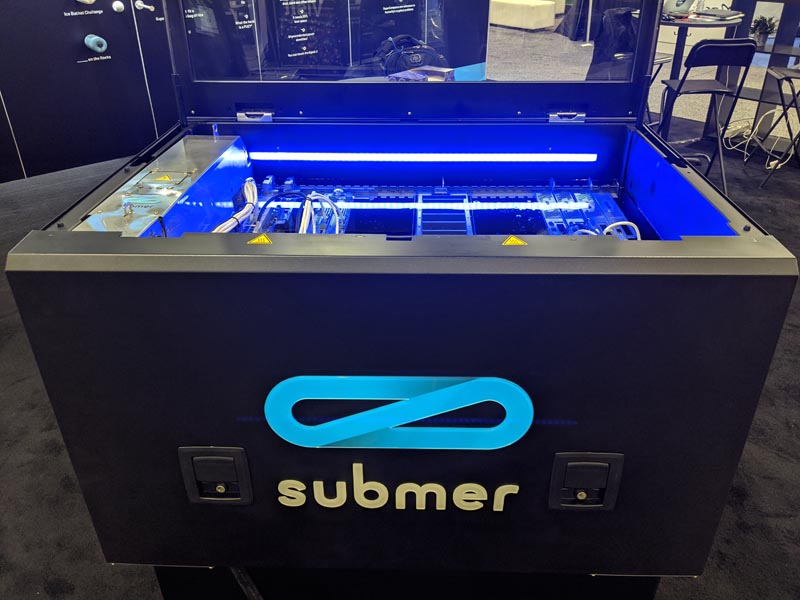 craighazan said:
Absolutely it's about bragging rights!, that's all their audience understands!. Gen X,Y and Zee are to busy scrolling on their phones, details... Phah!, next thing.
Click to expand...

Hopefully that's not completely true, but aye in this case...

Pre trs86 analogy, the funny thing about Tesla performance is that it's such sheer performance. The cars are totally monitored meaning there's total culpability for the racer, but it doesn't matter because the assisted control begs for driver detachment. So while the machine physics go places no production car has gone before, the driver who used to be the beneficiary for street bragging rights is pushed totally out of the scene. And they're silent. On the road, Teslas can be depended up to be the most sedate car in the pack. And if the driver punches it, he's immediately elsewhere, so the social enjoyment in terms of car culture is lost. Maybe there will be the excitement of getting a finger pinched in the recessed door handle or power window. This makes Teslas pure appliances, and leads to appreciation of the devices like Blendtech's "Will It Blend iPhone Edition" or maybe comparing rides high rise hotel elevators. The people who share the experience already know because they already live like that, and the rest will never know. For a Tesla to create actual excitement, they'll need to work like robots where terrified passengers cower in anxiety in midst of streams of traffic crossing each other at speed through intersections with inches to spare. Even this excitement will be banal ending in same detachment as today flying in jetliners at 600mph and 35,000 ft is all about carry-ons and meal service. The problem with air travel is it makes everywhere like an airport.

Date night in the age of the Tesla:

"That felt amazing! I love clean men. How do you keep your teeth so white?"

Yes even driving cars is set for a very boring future!, 0-60 times, top speeds all to become out of the users hands, where a car is smart enough to follow invisible rails in the sky!. It’s good to know us hackintoshers still get to play the bragging game, we need to mix Top Gear/Grand Tour and hackintosh for more bragging!.
You must log in or register to reply here.
Share:
Facebook Twitter Reddit Pinterest Tumblr Email Share Link
Copyright © 2010 - 2023 tonymacx86 LLC
Top