pastrychef said:
I was extremely pissed when my MacBook4,2 couldn't be upgraded anymore. It was the last time I bought a Mac laptop new.
Click to expand...

I bought a mid 2005 G4 Mac mini and 4 years later couldn't even update it to Snow Leopard. I had the option of one OS upgrade to Leopard by paying another $129 and that was it. I've never bought another mini, MBP, MP or iMac since then. They lost me as a customer when they did that. The 2005 G4 Mac mini still runs perfectly to this day, 15 years later and I've still got Tiger on it. Imagine buying a Late 2019 MP and still running Catalina on it in 2034.
Last edited: Apr 26, 2020

Edit: As @pastrychef points out in the next post, this is Apple document is for hardware, not macOS support. My apologies for having a senior moment.

Here's the Apple document on That's for physical repair. It's not a guarantee for support of new versions of macOS.

Stork said:
Edit: As @pastrychef points out in the next post, this is Apple document is for hardware, not macOS support. My apologies for having a senior moment.

Here's the Apple document on

Thank you Stork this is good to know. I was researching this myself.

For us with 9th gen i9/i7/i5 CPUs I don't find a good reason for upgrade. Minimal performance gain. As usual with Intel in every generation since first. On the other hand I'm curious to see if the next Z490 designate will have dual 10GB network support and maybe TB4. 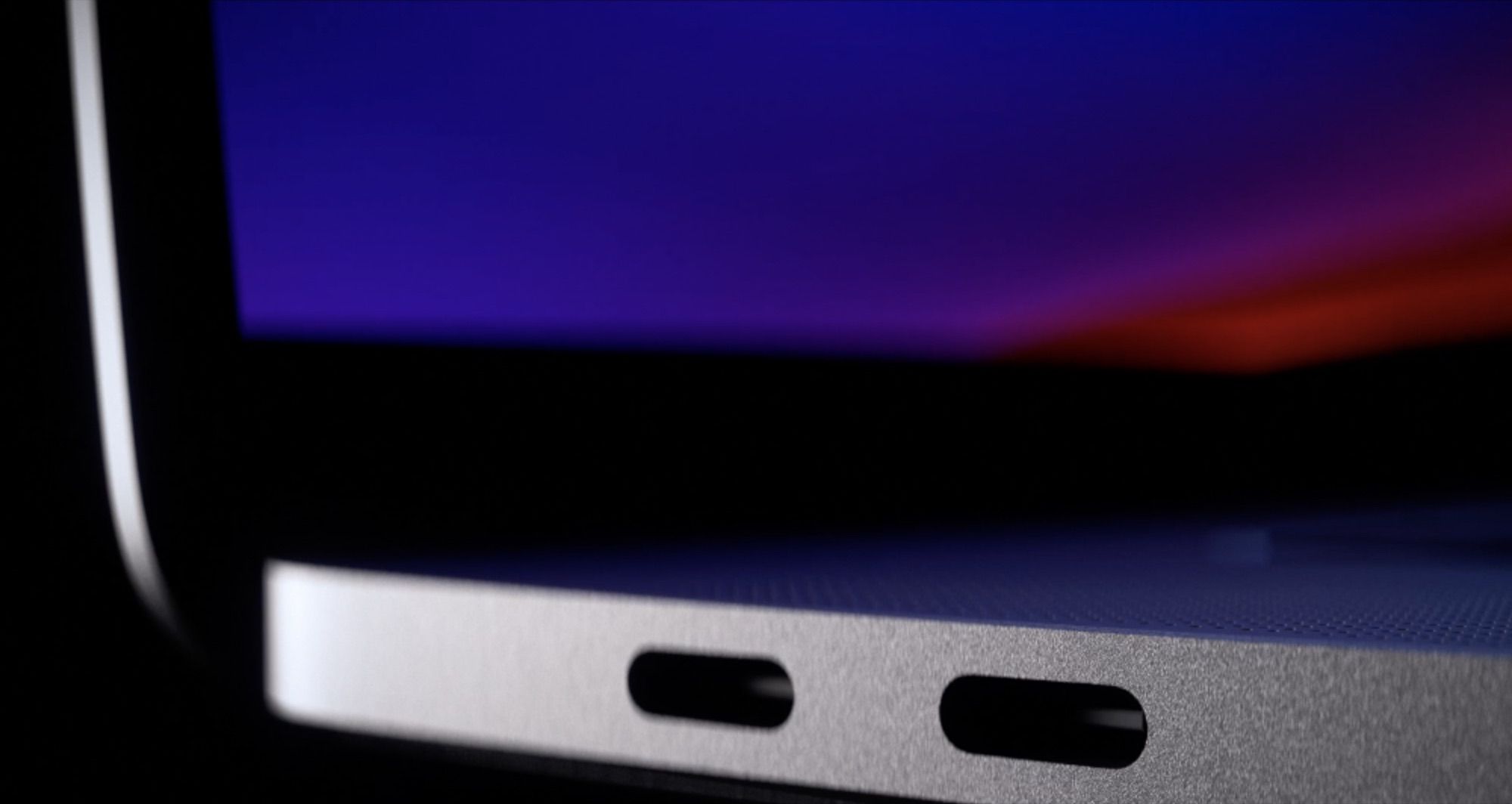 DisplayPort 2.0 Now Compatible With USB4, Supports Up to Two 8K Displays or One 16K Display

VESA today announced that it has released DisplayPort Alt Mode 2.0, paving the way for future USB4 devices to support DisplayPort 2.0. Announced in...

Just saw those manufacturers officially released Z490 motherboards. What a pity for the good motherboards being designed for the embarrassing 10th-gen Core.

Just looked at Gigabyte's website for its Z490 motherboards.

Apparently only the Z490 Aorus Xtreme will have Thunderbolt 3. This motherboard is not going to be cheap.

The other motherboards like the Z490 Aorus Master has 2 Thunderbolt add-in card connectors, not just one.

Edit : The Z490 Aorus Xtreme Waterforce will also have Thunderbolt 3. This motherboard is going to be even more expensive than the Aorus Xtreme.

A ton of brand new Intel 400 Series LGA1200 Z490 motherboards are now available, shipping May 20th. Some interesting boards for sure!