Having a problem within a problem and I feel like it's an easy fix that I just don't recognize.

My display will never go to sleep on its own regardless of what Every Saver settings say. I already tried deleted the pref in /Library/Preferences/ and still to no avail. Here is what my settings are now: And here is what running "pmset -g" gives me.


Code:
Now, I have to put it to sleep via the Apple logo, then hitting Sleep, but it doesn't work fully.

My computer will put the display to sleep, maybe 30 seconds later, the computer will begin falling asleep, but 3 seconds after things turn off or enter standby, it wakes back up. The display will wake up in this moment too, but if I leave it there, it'll turn back off. The computer itself never enters a sleep state like that again unless I hit Sleep again.

Also, when booting back up from putting it in Sleep, my Wifi doesn't work. I have bluetooth still and it's all coming from one card (BCM943602CS). I did post a thread about this -same- issue before when I had my old GPU and ran off High Sierra. https://www.tonymacx86.com/threads/bcm943602cs-cant-turn-wifi-on-after-waking-up-computer.260489/ (The advice given in the second post has already been followed.

However, I never posted what fixed it and that build would at least put the display to sleep after a certain time, log me out soon after that, but would never put the computer to sleep.

I have attached my debug file below, but as far as what I've done already, I have a custom SSDT via the USBMap script and kext. I have the various Brcm fixing kexts. I'm also running VirtualSMC already.

Anyway, I hope someone can help with this. As everything else in my build now works fine compared to yesterday and random kernel panics.

Any help is thoroughly appreciated.

in your USBMap.kext info.plist
all the UsbConnector type = 3 (fixed non-removable USB device should be Type = 255)
i.e. your BT USB connector should be set to (255) 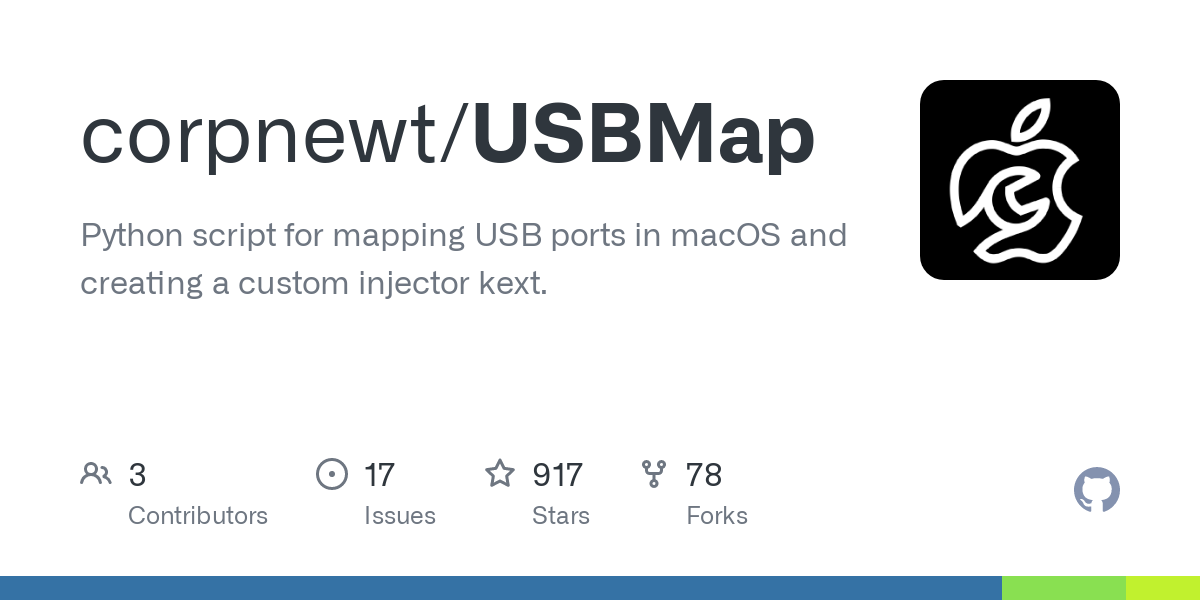 FWIW, I had the same issues very early on. It was due to conflicts with my BCMx Card, Internal wifi (which I just ripped out) and USB configurations. As stated above, make sure you don't have an on-board wifi and configure your USB's (I use hackintool these days as I think it's the fastest/easiest way).