BnH lists several Thunderbolt 4 Asus motherboards, does anyone have experience with these? 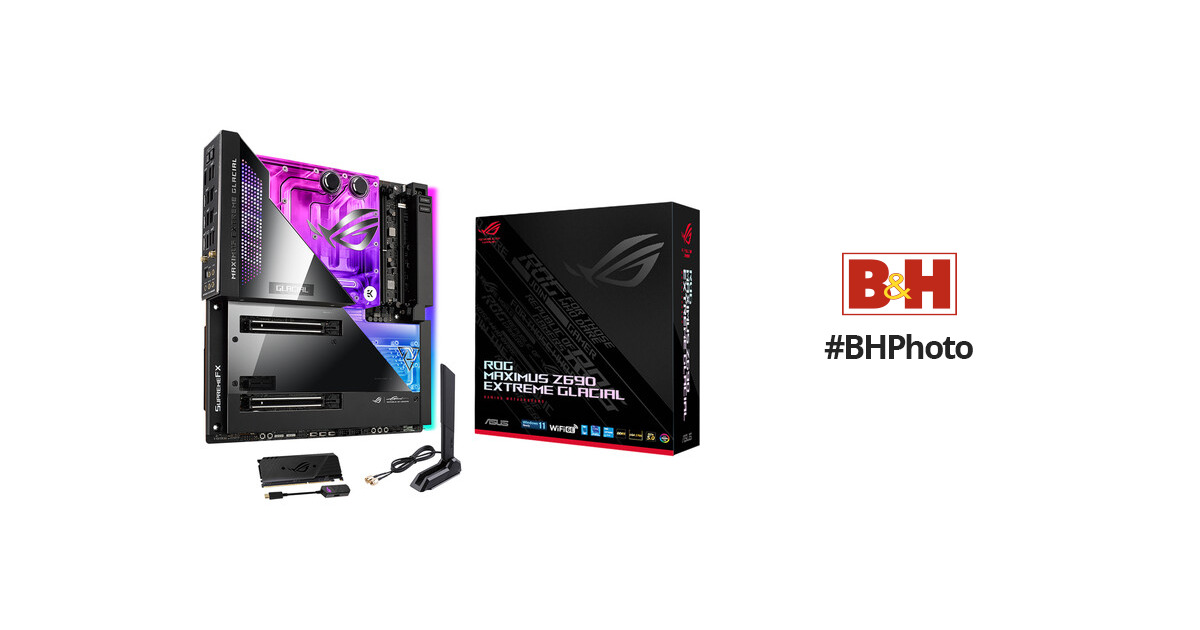 Shop B&H for our huge inventory of Motherboards from top brands like ASUS, MSI, Supermicro and Gigabyte. Go to B&H for amazing prices and service.

CaseySJ said:
Glad to hear it. So there no problem when restarting the Mac with RX 6800?
Click to expand...

Nop, only happens with RX 6600 or RX 6600 XT, now I see a minor problem, that the internal mic isn't working, the rear one is working well and bot audio outputs but internal input isn't

Good news, after a lot of fight with Highpoint, which I sent to hell, because I said if you want to change the BIOS as you did, you should alert before making the changes, because I would have a choice to update or not.

Well, after they said that there was no way to downgrade, today to my surprise after messing with them, they sent me a BIOS Factory Default version, which is to be done via DOS, which I did and that's it.. matter resolved and the 3740A has returned to live and beautifully enter Hackintosh.
Click to expand...

Wow — glad to hear it! It’s really annoying when manufacturers don’t allow BIOS/firmware to be downgraded.

Regarding this post of mine and my problem with front USB-C port just a follow-up:

after upgrading BIOS (v. 2004 or v. 2103, both of them have the same behavior), I've also noticed that not only the front UBS-C port is not working correctly under Mac but under Windows 10 too.

So I've entered in contact with Asus support, and I'll let you know if it's an H/W problem, and, therefore, I will RMA the board or it's a BIOS/firmware/software problem of some type. In the meantime anybody is experiencing my same problem?

Rag said:
I've seen some weird problems using the USB-C Thunderbolt ports on the Z690 Pro Art with the 13900K, just the machine restarts out of nowhere. I'm even doing a 10TB Windows Backup because on Mac, it happened 3x yesterday in a matter of 10 to 20 minutes usage. The USB and USB-c TB ports, I think need major tweaking. I already think about not using any external USB or USB-c drives with the Z690 and the 13900K processor. I found a problem also in the central slot when I put an 8x card and I have a 5700rx in the first slot; it just doesn't work. I've called Asus and no one can answer. There is a suspicion that this is related to BIOS 2103, which is very recent for 13900Kk and may still need a lot of adjustments.. let's see...
Click to expand...

No, luckily the back USB-C/TH4 ports are working perfectly for me. But I don't use any particular TH hardware with them, so probably it's easier for me.