CaseySJ said:
I think it’s likely that Apple will support the new Radeon RX 7900 XT and 7900 XTX (NAVI 3x) ‘soon’. I have no insider information of course. This is just speculation based on lack of Apple Silicon successor to Mac Pro this year, and historical record. When the 6800/6900 were released, Apple introduced the driver into macOS before releasing a 6800/6900 add-on card for Mac Pro.
Click to expand...

I think there is also a chance of new Mac Pro based on W790(Xeon Wx-34xx WS CPUS with 56/112 cores) Chipset, the new system is a beast. From the looks of it, PCIE5 and if judging from X12SPA-TF(Which I have, great board except no sleep) 4TB of DDR5 memory, 10G nic, couple of NVMEs and hopefully Asus/EVGA/Gigabite will jump on it with sleep not like with the C621A.

Now I know the M2 is a powerful silicone but I doubt it'll match Intels pure core power, maybe M3/M4 will, who knows. When time comes if I can I'd be definitely looking forward on getting it.

ori69 said:
I hope it will be as you say. But if they stop selling the latest Mac on Intel in their store next year, I doubt they will want to support it with new RX 7xxxx graphics cards.
Click to expand...

Sure -- it is always possible. But RX 7900 X and XTX are releasing next week and we still don't know when Apple Silicon Mac Pro will be introduced. Even after it's introduced, does it mean Apple will completely stop releasing add-ons for their Mac Pro customers? The customers who work for large movie studios, for example, might demand more GPU horsepower. If they spent $30K or $50K on a single new Mac Pro, they will not replace it any time soon.
Last edited: Dec 5, 2022

CaseySJ said:
RX 7900 X and XTX are releasing next week and we still don't know when Apple Silicon Mac Pro will be introduced.
Click to expand...

We also don't know when "Radeon Pro W7800" will ship, and that's what Apple would use rather than the consumer version.

CaseySJ said:
Even after it's introduced, does it mean Apple will completely stop releasing add-ons for their Mac Pro customers?
Click to expand...

Probably no. But it may take some time before any W7800/W7900 MPX module is introduced. Those who bought a $30k-$50k Mac Pro will also not ditch it in a hurry because they have to wait until H2 2023 to upgrade the GPU.

As for a new Intel-based Mac Pro, at this point I'm afraid that ship has long sailed.
Apple has declined to update the Mac Pro to Ice Lake (Xeon W-3300), and yet also deferred the launch of an AppleSilicon Mac Pro. Which shows that the Mac Pro is on long, very long, update cycles—6 years for the MacPro6,1 and its "class of 2013" Xeon E-2600v2, which was sold unchanged until 2019.

ramazarusx said:
Now I know the M2 is a powerful silicone but I doubt it'll match Intels pure core power,
Click to expand...

I'm confident the M2 "Plus Ultra" (or whatever it's called) won't match the raw computing power of Sapphire Rapids, but Apple doesn't care about that metric and may well compensate with its own Neural Engine and video accelerators when measured in a metric of Apple own choosing, such as rendering and exporting an insane 8K project in Final Cut Pro. All at a fraction of the wall power of an Intel-based workstation.

Is that your next motherboard and hack project?

m4rk0 said:
Thank you for your advice. I think I will follow it. It’s just that the price isn’t convenient in terms of $ vs performance.

Out of curiosity, did you notice anything specific which lead you to say “it works much better”?
Click to expand...

My graphics on 4k video looked much better on the 6800XT in Mac. In windows the 6950 works well. Also when i run the blackmagic test on Mac and geekbench the 6800XT performed much better, way better in fact.

etorix said:
Is that your next motherboard and hack project?
Click to expand...


etorix said:
Apple doesn't care about that metric and may well compensate with its own Neural Engine and video accelerators when measured in a metric of Apple own choosing
Click to expand...

I agree with you but it'll take time until others can/will utilize the Apples Neural Engine and people with money who can afford multiple maxed out Mac Pros will not care about it unless their soft supports it, and believe me while its nice to save a bit of money here and there at the power meter at the end of the day it's a balance. This being said I'm all for Apple, Intel, AMD competition, it brings innovation and if I can get/build the most powerful system at the reasonable price I'm all for it. I've got 2 hacks, 1 Threadripper workstation and an M1 Max Mackbook pro, at the end of the day they're just tools of the trade and occasional fun for tinkering If idle power consumption is nearly 100W then performance per watt is going to suffer enormously!

Let’s see what happens when or if AMD updates their drivers.

CaseySJ said:
If idle power consumption is nearly 100W then performance per watt is going to suffer enormously!

Let’s see what happens when or if AMD updates their drivers.
Click to expand...

Well the RX 7900 cards are not that welcomed. 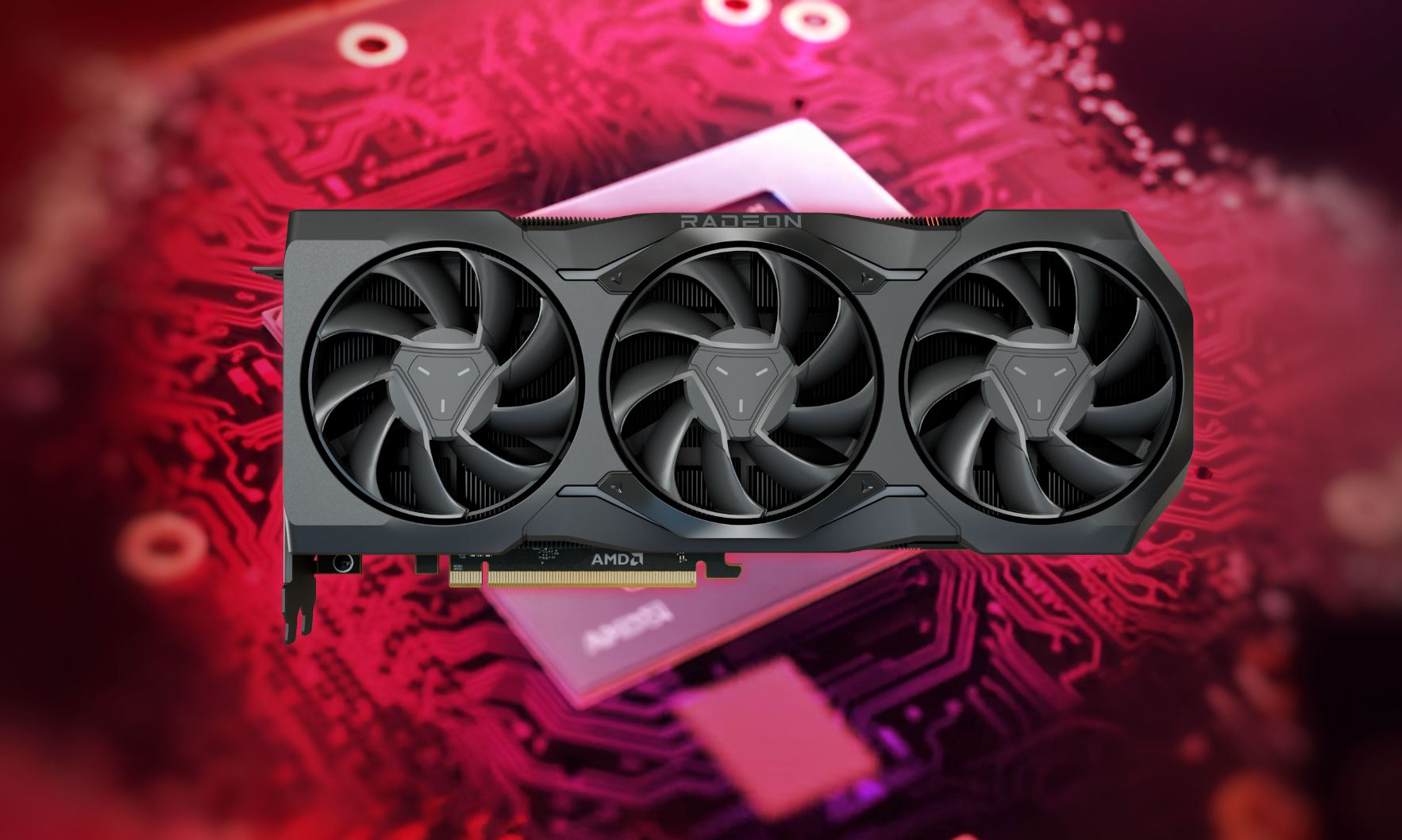 Or crudely, this series is generally disappointing. I guess Apple may want to skip them and embrace Apple silicon completely. No more new cards for Mac Pro.